The public lavatories, just over the bridge from the car park, are closed. They are padlocked. By order of the council. No one gets in. Mike, the Coquet rushing in his ears, the rain collecting in the low cloud above, the pressure on his bladder, goes round the back of the concrete tomb & pisses on its wall. “It shouldn’t be allowed,” says a man in tweed as he emerges from behind the building. “I’m sorry,” says Mike. “I was bursting.” But the man explains that the closure of the public toilets is what shouldn’t be allowed. And with that, one zipper rising, one lowering, they swap places. Mike picks up a half-eaten cornbeef & pickled onion bap that he had placed on the concrete near the locked door just prior to his urination. He gives it not a glance & consumes it.

Rothbury is a market town with an array of art suppliers, yarn & gift shops. There are some smart, stone cottages & several sturdy-looking pubs. The Tyne Bandits (‘traditional folk tunes with a modern twist’) have a poster in the window of The Turk’s Head. They played last month. Mike directs me to the shopfront of JR Soulsby & Son. We stand outside & admire a diorama of the battle of Rorke’s Drift taking place behind the glass & rendered in 1/32. “I bought a stuffed Tawny owl next door,” he says. Mike used to collect stuffed birds. But The Red Grouse Gallery is now a sandwich shop. A cursory search reveals that The Red Grouse Gallery has closed. But specialised in model trains & taxidermy (no pets). 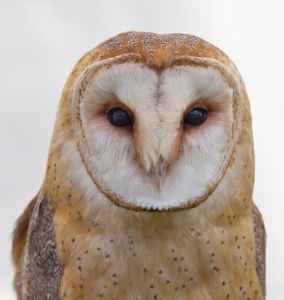 It was quite a collection at one point: a mallard, a dove, a robin & the above mentioned owl. “I had to get rid of them. The wife didn’t like them.”

“I suppose there’s quite a market for taxidermy.”

“There is. But without the necessary documentation there isn’t much hope of selling them on.”

“So, what happened to them?”

“They ended up in the bin. Bit sad really.”

You sometimes see teddy bears strapped to the grill of the dustman’s lorry. But I’ve yet to see an owl. That’d be great. A robin, perhaps, would be too small. Although could be sat, with a wodge of Blu-Tac, on the dash quite nicely.

There’s a rough path that winds from the riverside up through the woods. Raymond sees a deer. He leads the pack. He is stood, stooped, looking out through the trees when we catch him up. But it is long gone. I spot a rabbit twitching near a boulder, half hidden by ferns. It watches me. 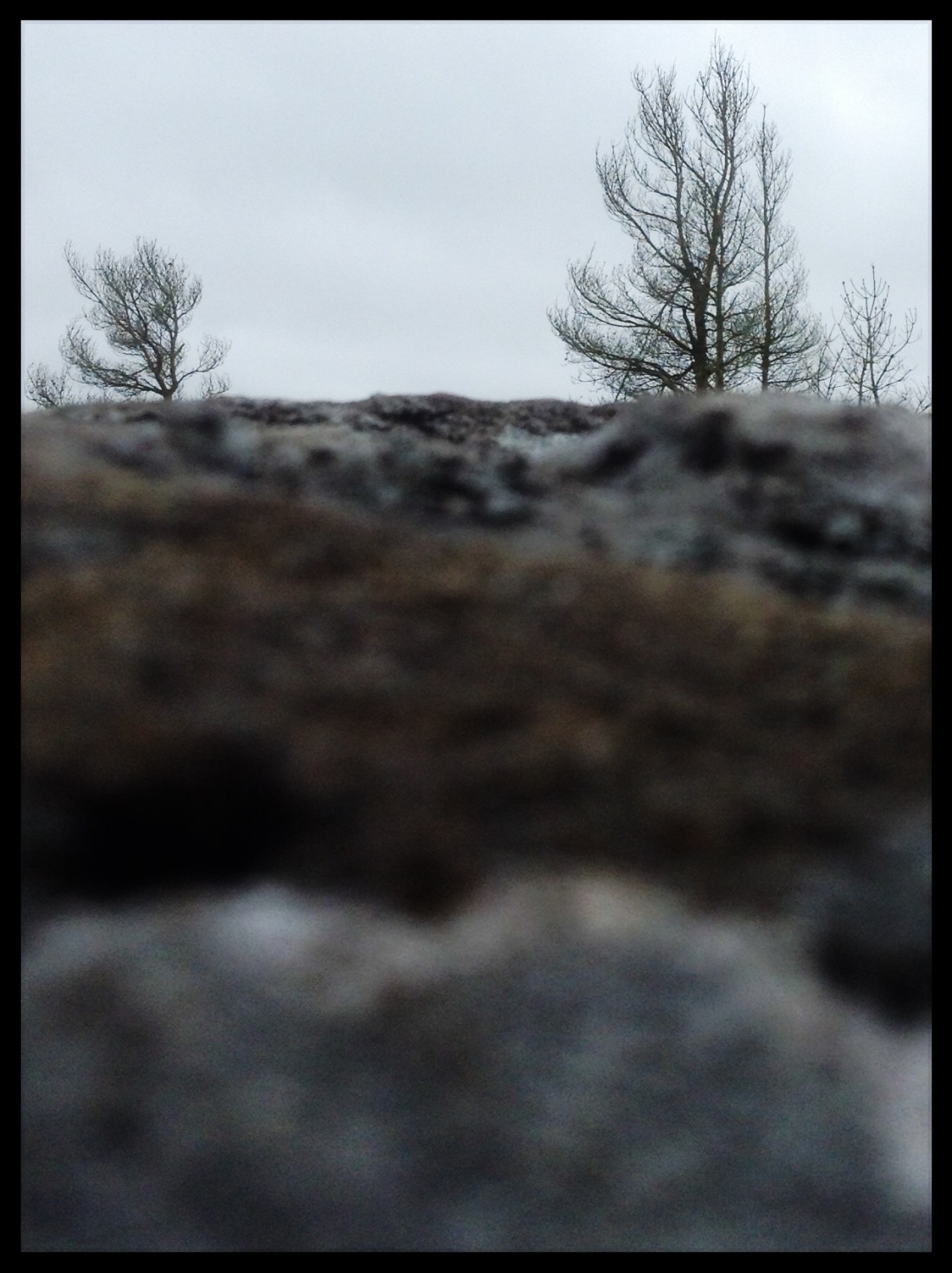 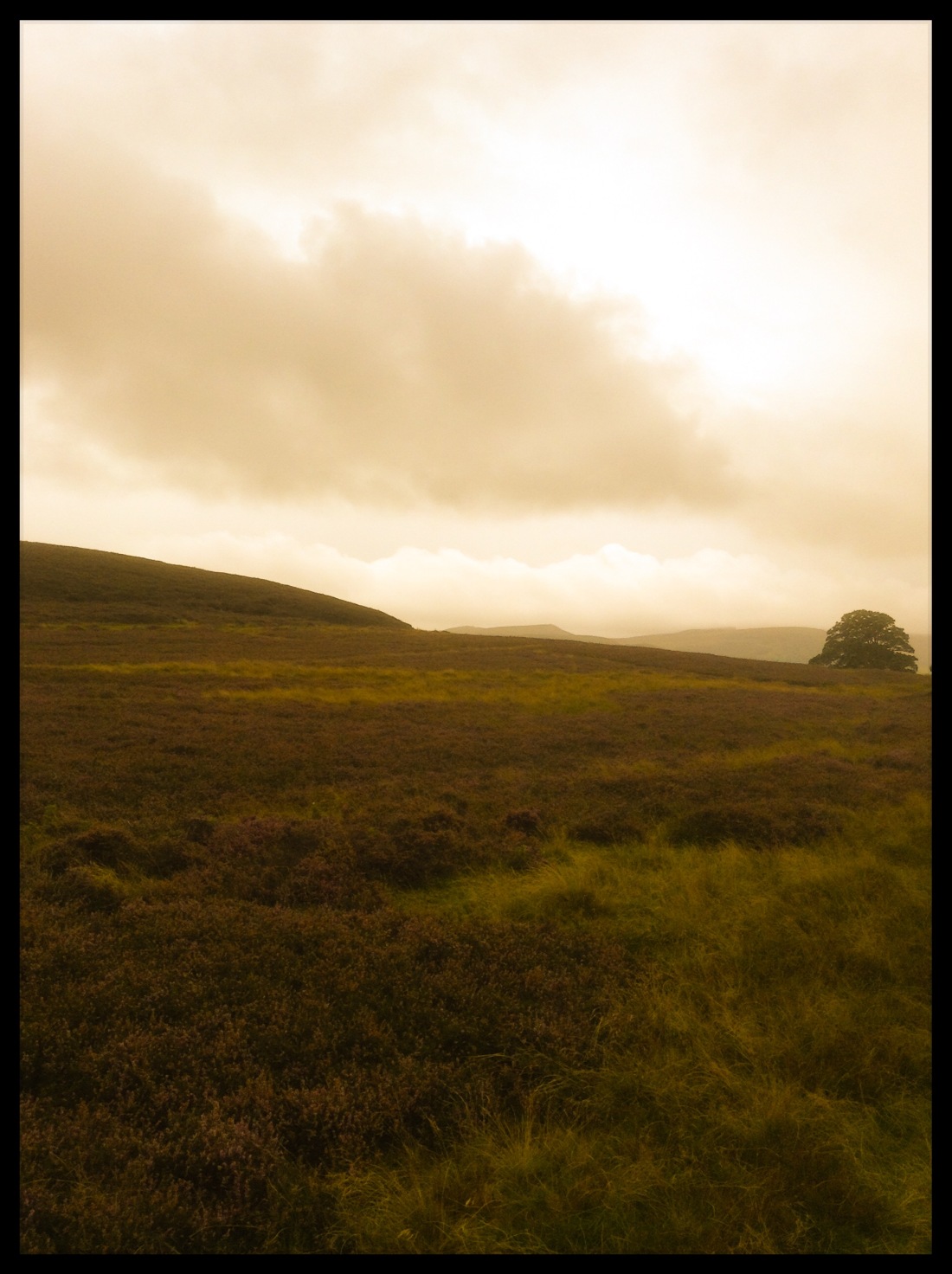 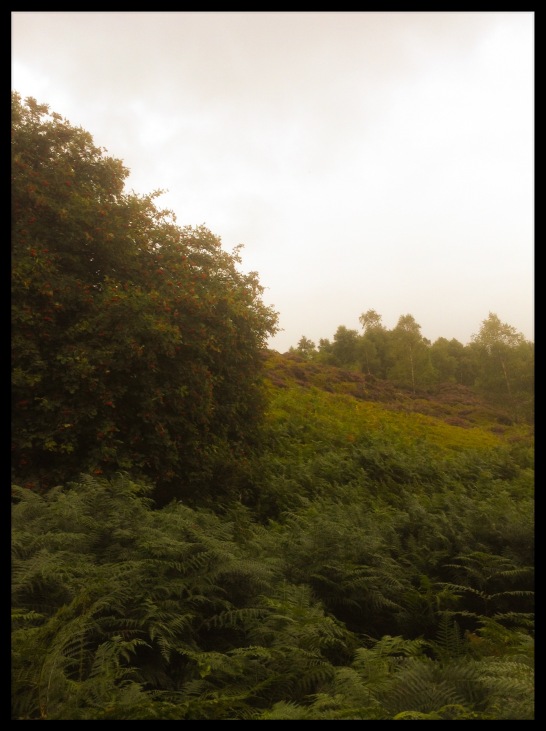 “Jack Loveless, my landlord, had three properties on Wellesley Road in the seventies & eighties. Big old, tumble down Victorian houses – 69, 71 & 77. Proper bedsitland. He lived with his young Malaysian lover in the basement of each one & alternated his life between all three apartments. She wore a filter mesh over her mouth and nose. I lived on the ground floor of number 69. A mattress & a coin-fed electric meter. There was a cold-water kitchen & a shared bathroom up on the first floor. A hole in the wet floorboards allowed you to see who was coming & going through the front door – not with much ease though as it required hoisting yourself up out of the water to peek through it. There was really no point to this surveillance, beyond the thrill of being naked & wet & watching the top of a fleeting head. When the rent date came around you would take your money down to the basement & sometimes Loveless was in & sometimes he wasn’t. If he was he’d open the door & wave you in. It was, to a teenage mind, like entering a thrilling hell. It was boiling hot & dim. Red bulbs & porn mags & vague shapes in the dark. He was a great landlord. Dead now. Long dead. The house got raided by the police one morning & Jack & some rifles & several hundred rounds of ammo were taken away. He wasn’t a terrorist – I don’t suppose he was. He just collected stuff like that. I don’t know, perhaps he was.”

Old Rothbury, the Bronze Age settlement, the remains of, can be seen on a hillside. Raymond points out two earth ramparts – just ripples in the heather really. There is only one house out here these days. We pass a stone cottage with dark windows. Parked outside is a muddy Volvo car. A sign on the dashboard reads VISITOR.

“Rumour is that Raoul Moat was shot by a police marksman after a Taser attempt was botched.”

“Tasers are like that,” I say. Mike seems to accept my sketchy knowledge of Tasers quite readily, but asks, “Have you heard of him?”

“Moat? Of course. It was national news.”

“I suppose it was.” (This strikes me as a ridiculous thing to say. Perhaps dehydration has finally kicked in?)

“I didn’t realise that it was here though.”

“Aye. He hid in a drain over there.” A vague area of the town, or just beyond, is waved at.

“That means Gazza has been here, too. I wish you’d pointed it out earlier.”

I would have hoped that a tour of Rothbury would have included this tossed off, last minute revelation a little more comprehensively though. Still, for £5 petrol money, what can you expect?

“I’m not a big fan of murderers either.”

On the way home we each do our best Paul Gasgoigne impressions, replete with more & more ridiculous details involving his drunken & misguided involvement in the Moat story. 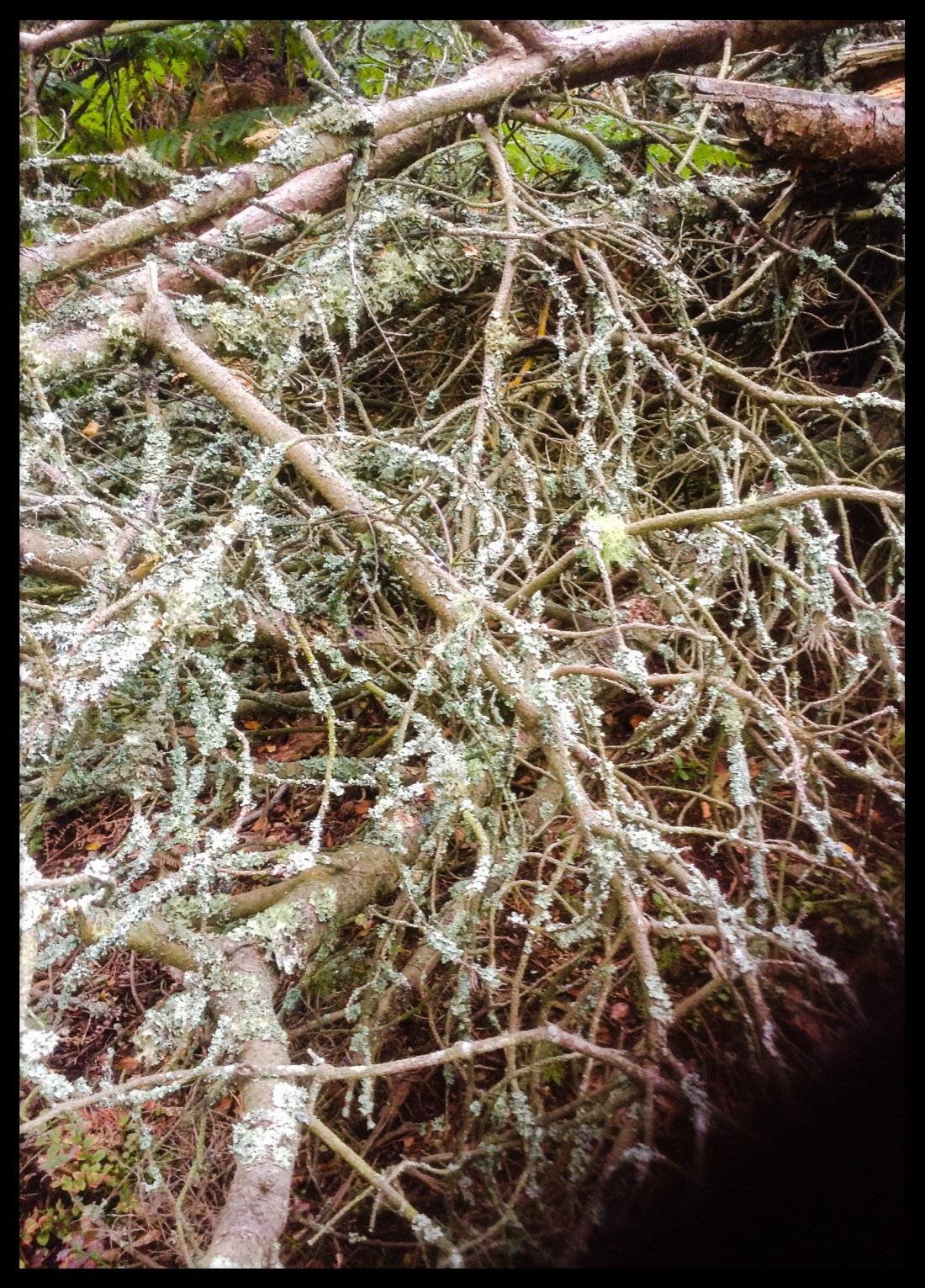