Harbottle is a village and civil parish in Northumberland, England.

10 miles (16 km) south-east of the Scottish border, in the southeastern part of the Cheviot Hills.9 miles northwest of Rothbury.

The village is the site of Harbottle Castle (12th century. Grid ref: NT93234796) built by order of Henry II. The site, once the largest castle in England, now in ruins, fell into Scottish/English hands over its history & during the C13th-14th underwent considerable renovations under the command of different families.

The village of Harbottle is mostly constructed from stonework taken from the ruined castle. The eventual collapse of the castle came in 16th century.

Bailey: the outer wall of a court or castle. 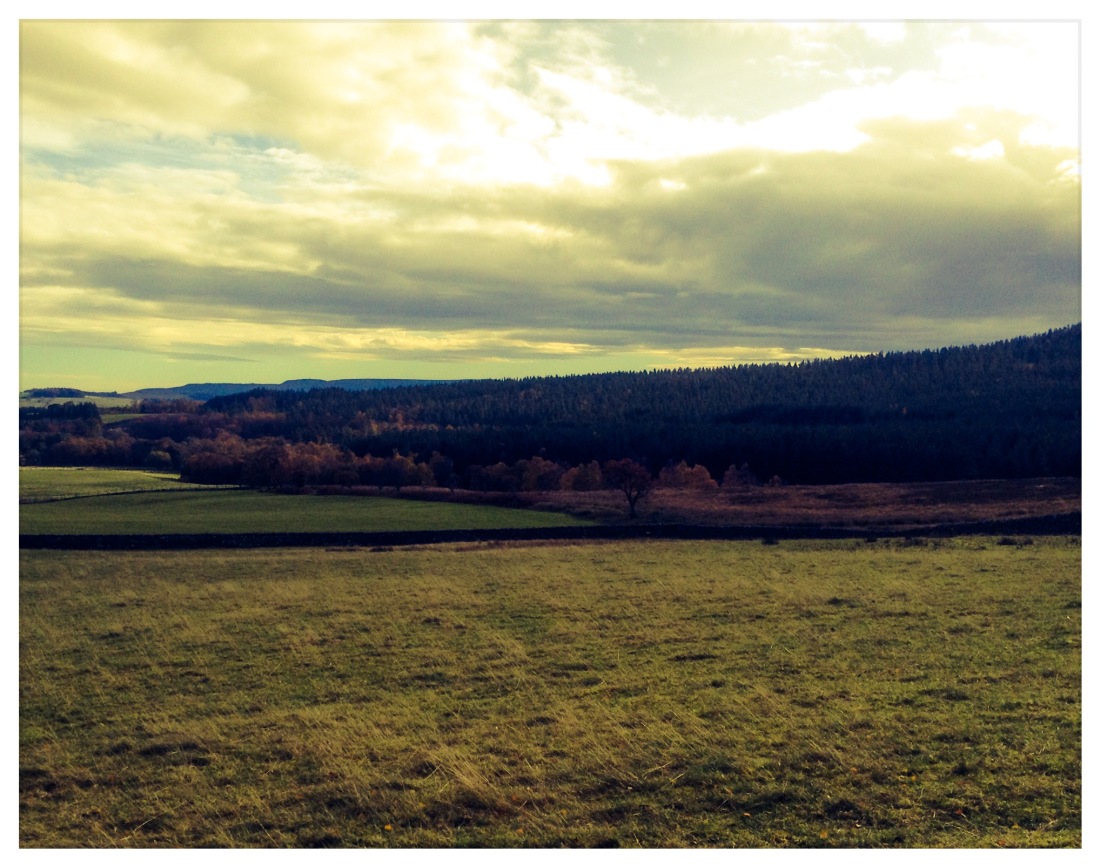 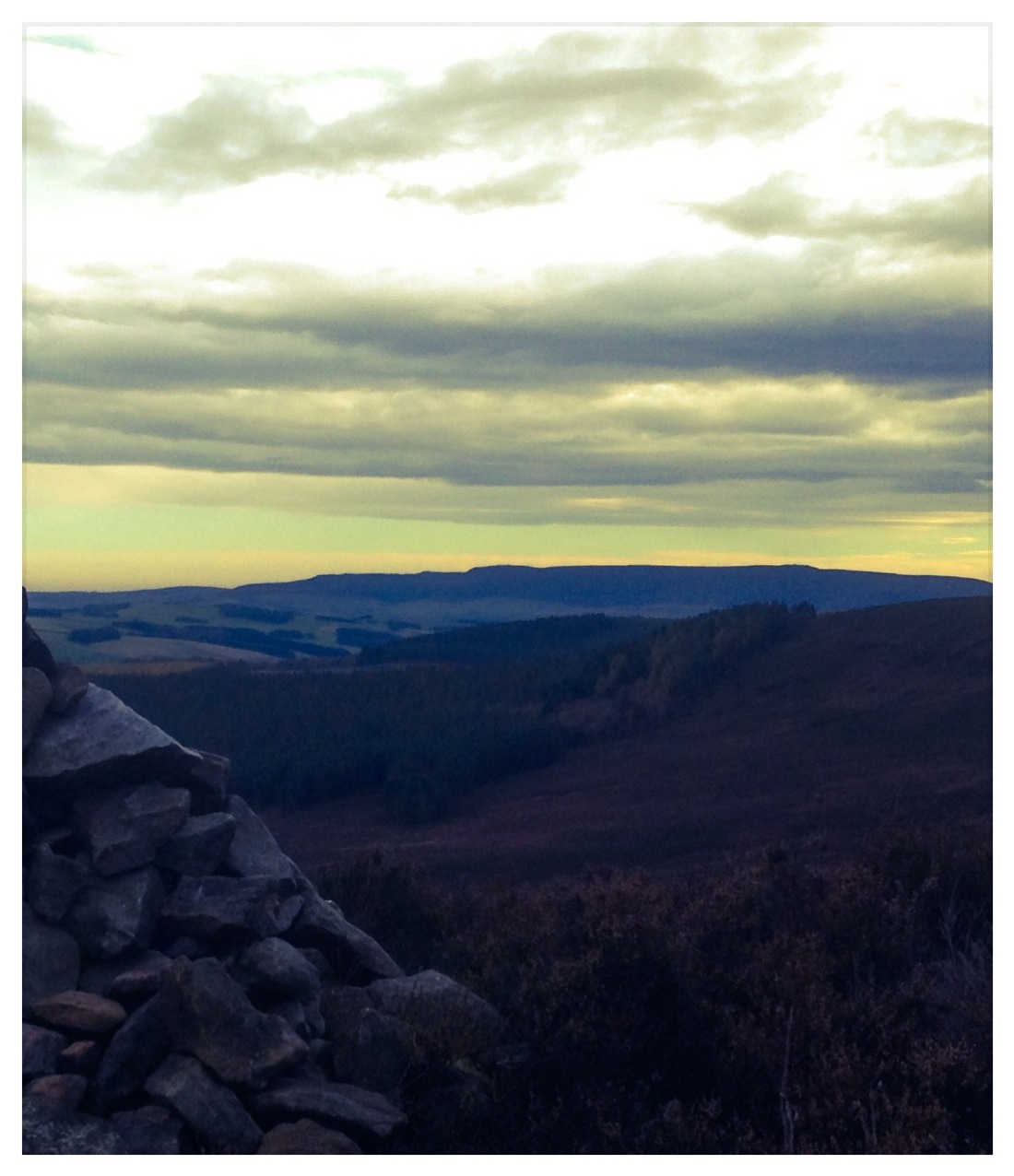 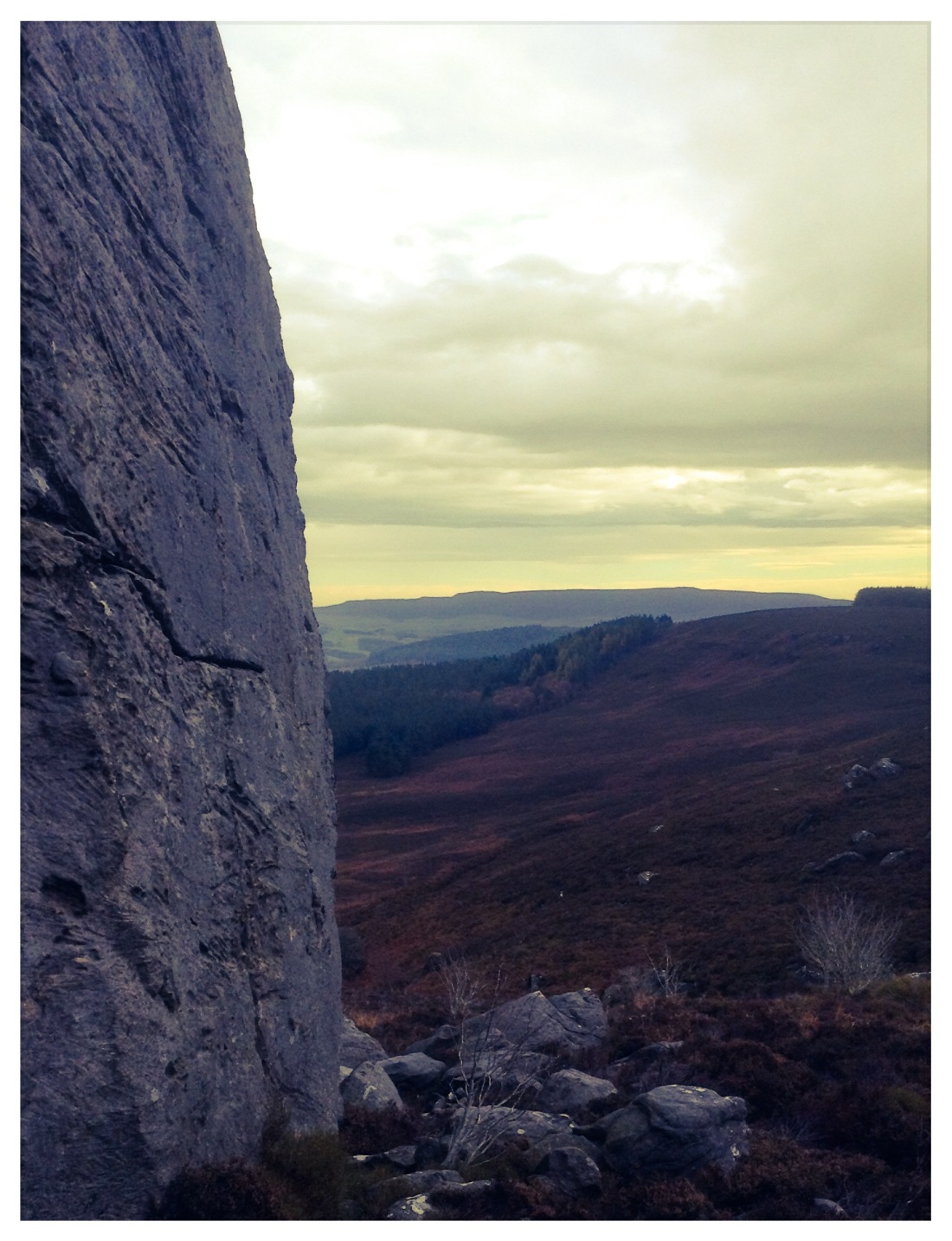 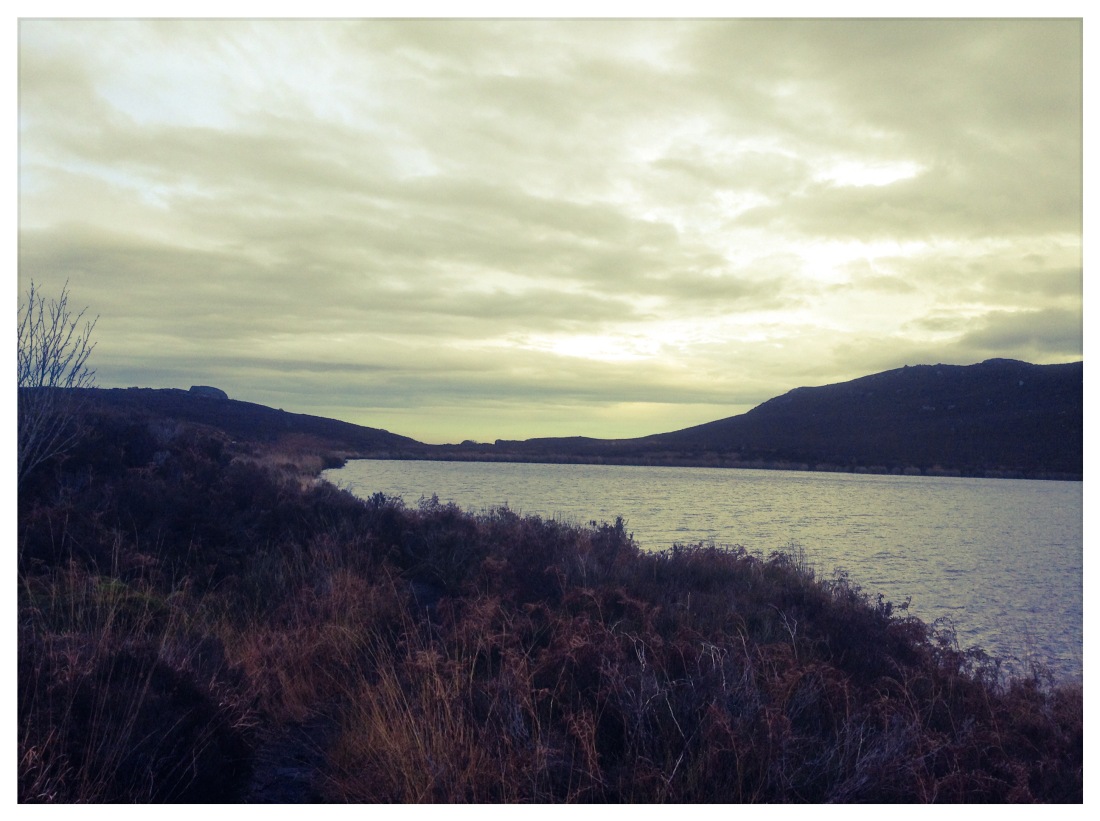 Dragonstone, they called it,

Those who lived here, before the castle,

before the pennants, before

Sick children, it is said,

& passed over the dragon’s head. 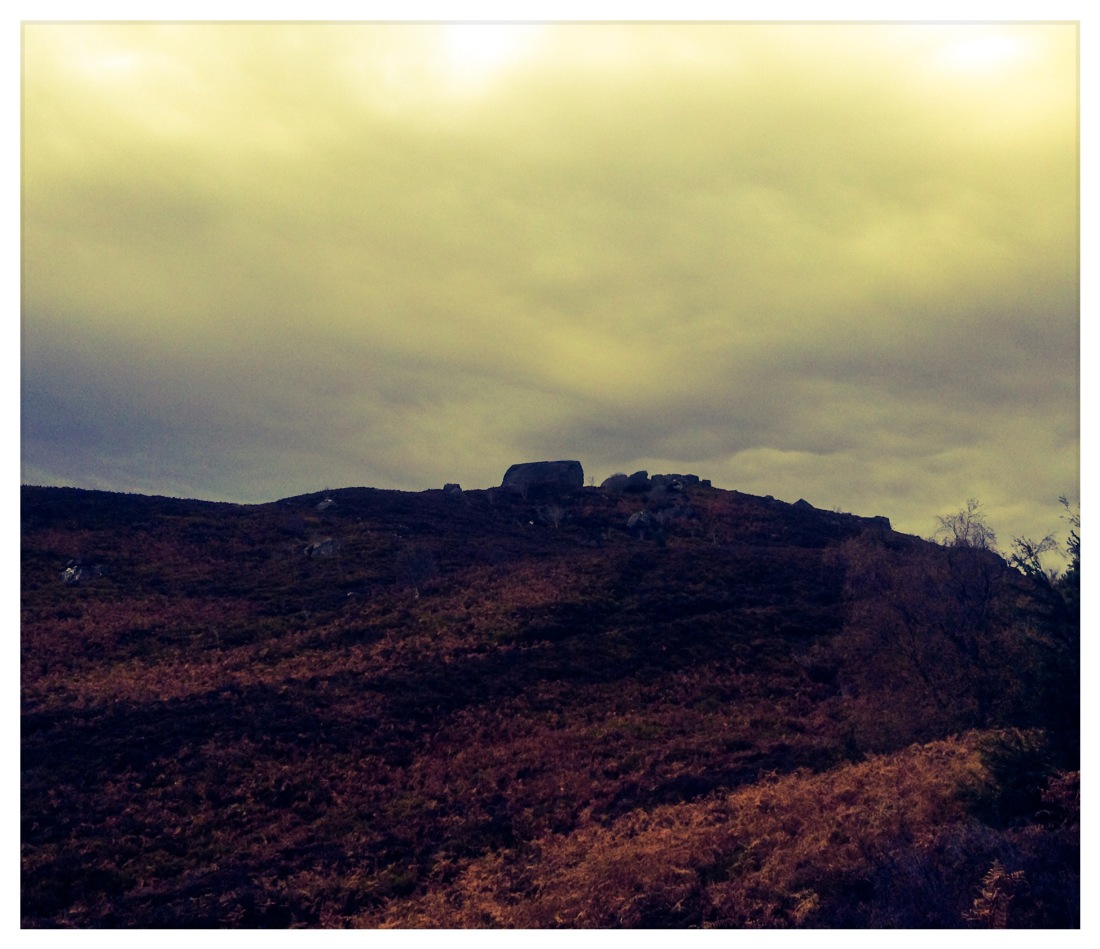 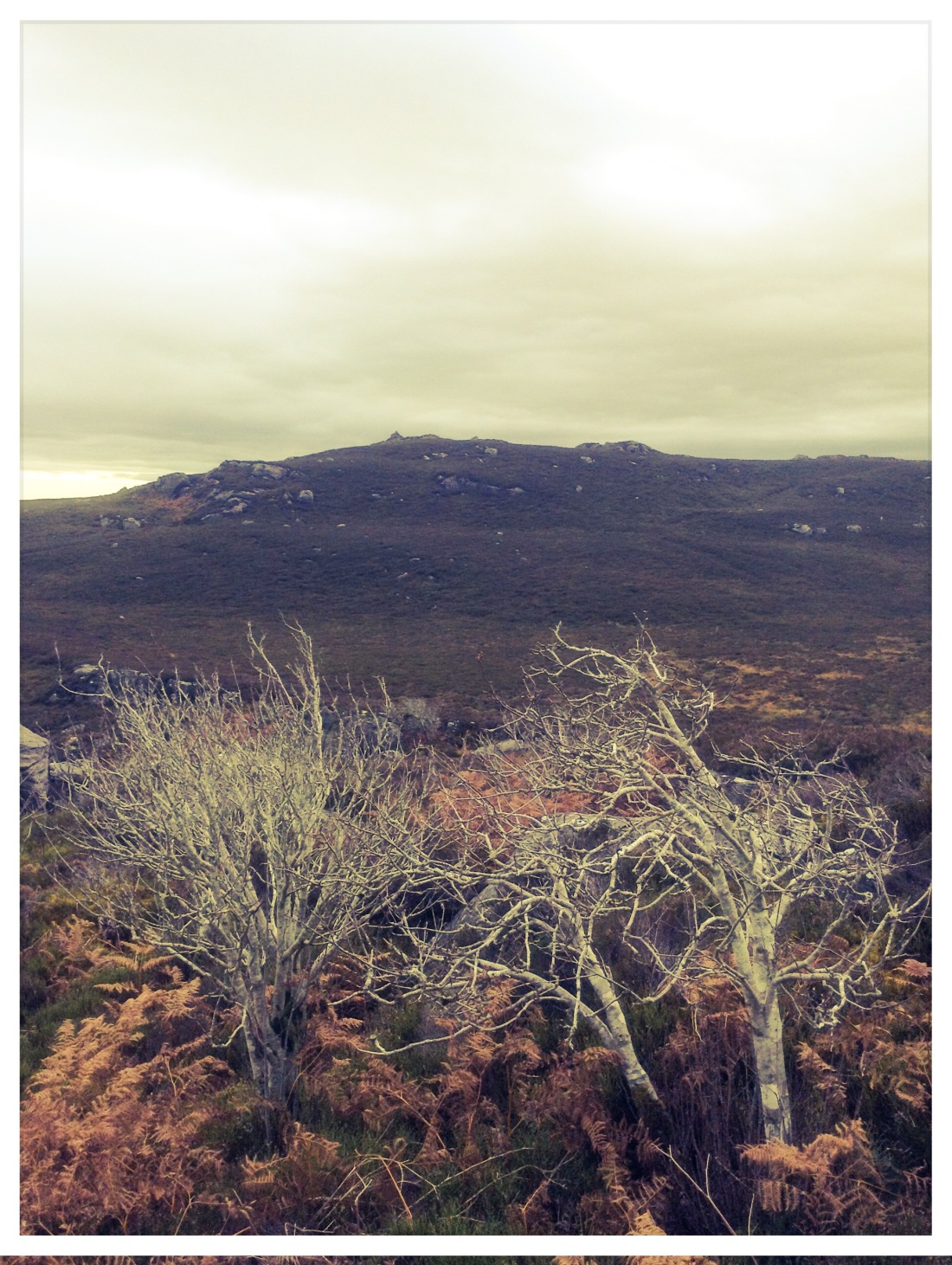 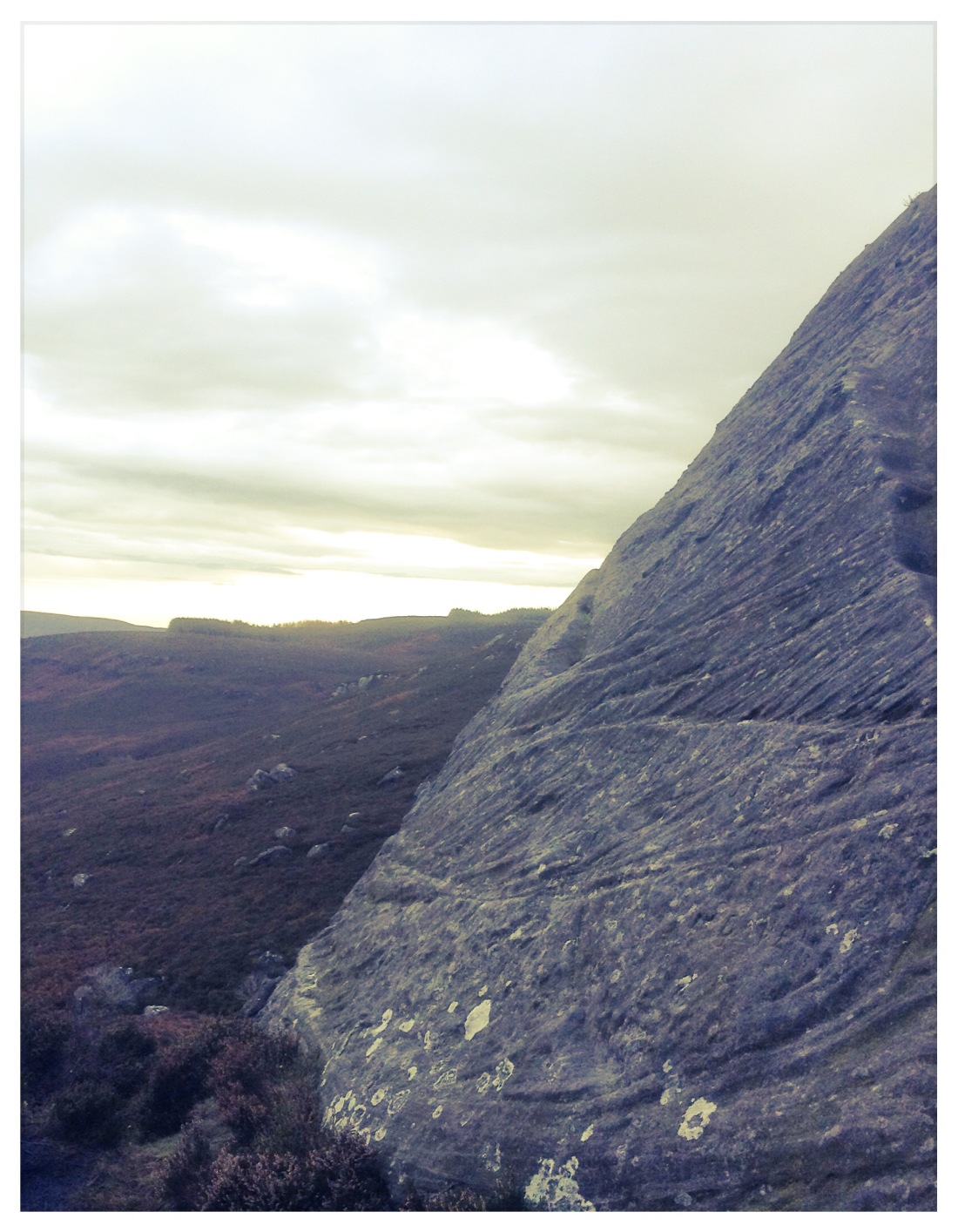 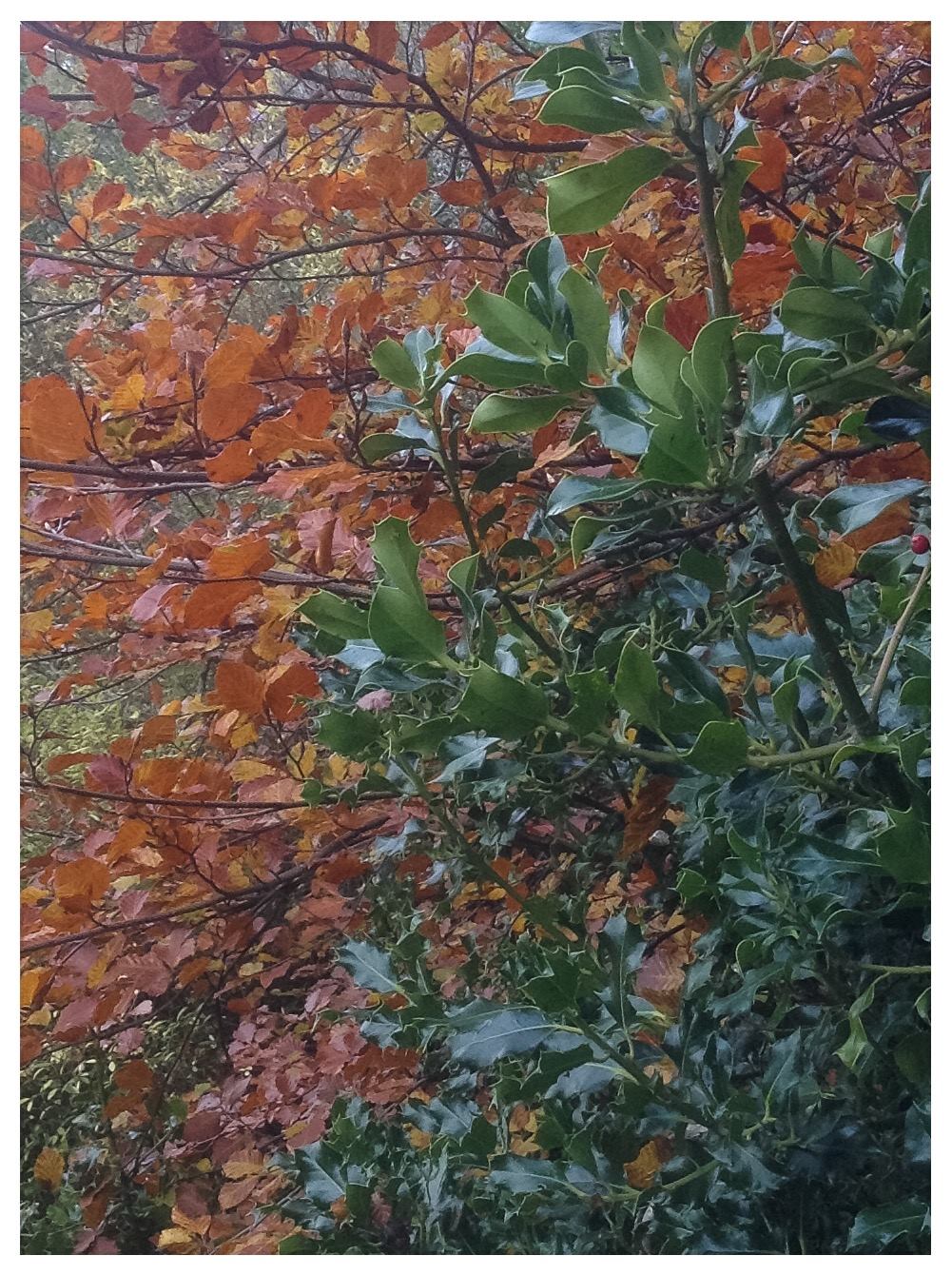 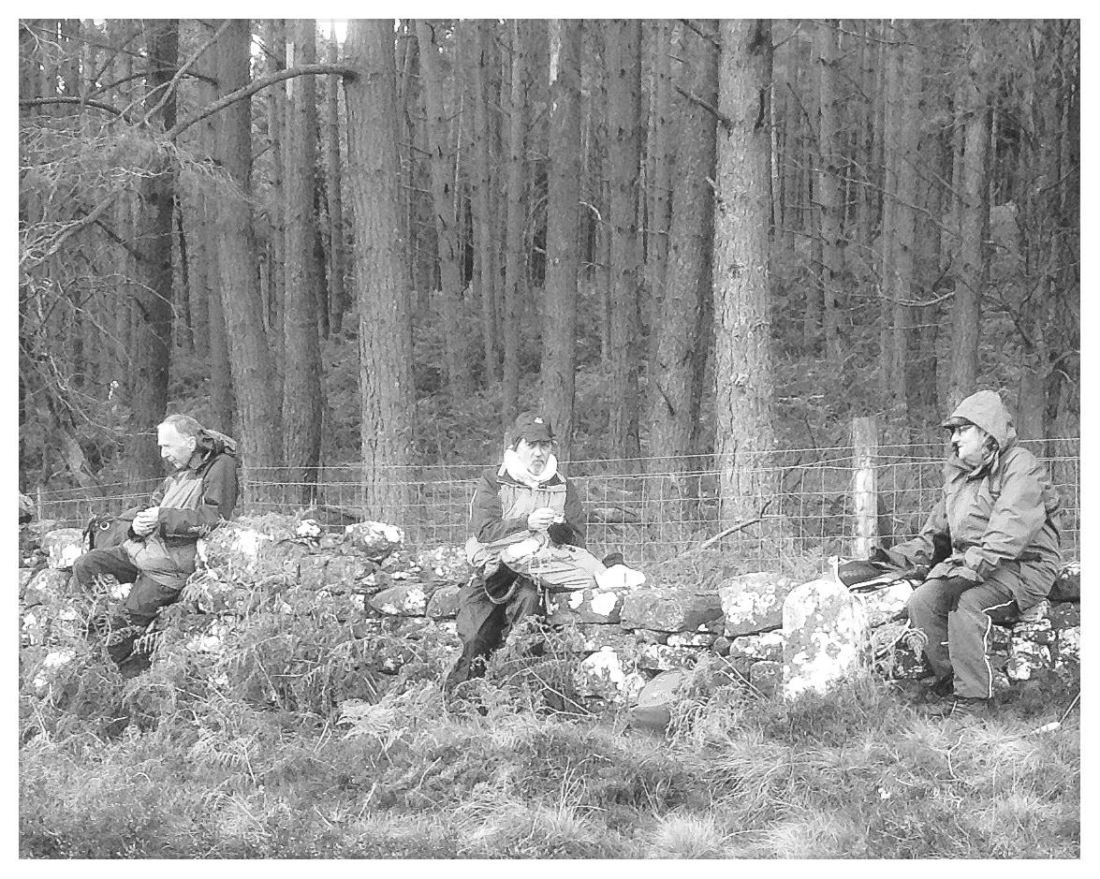 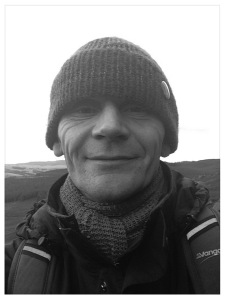 5 thoughts on “Five Miles of Harbottle.”